The noises. The voices. The chills.

The electricity. The sensitivity.

Get the support you need, when you need it most.

Are you in need of support and have not had a one-on-one with ZofiaRennea?  Or maybe you’ve had a one-on-one, and you are enrolled in Sacred Living Labs and are looking to get some help or have questions that need answered in private. Click the option below that best applies to you and book your one-on-one with ZofiaRennea today. These sessions are discounted only for those who are enrolled in the Sacred Living Lab and have questions, concerns or just need a bit of one-on-one support.

Received a one-on-one & need one 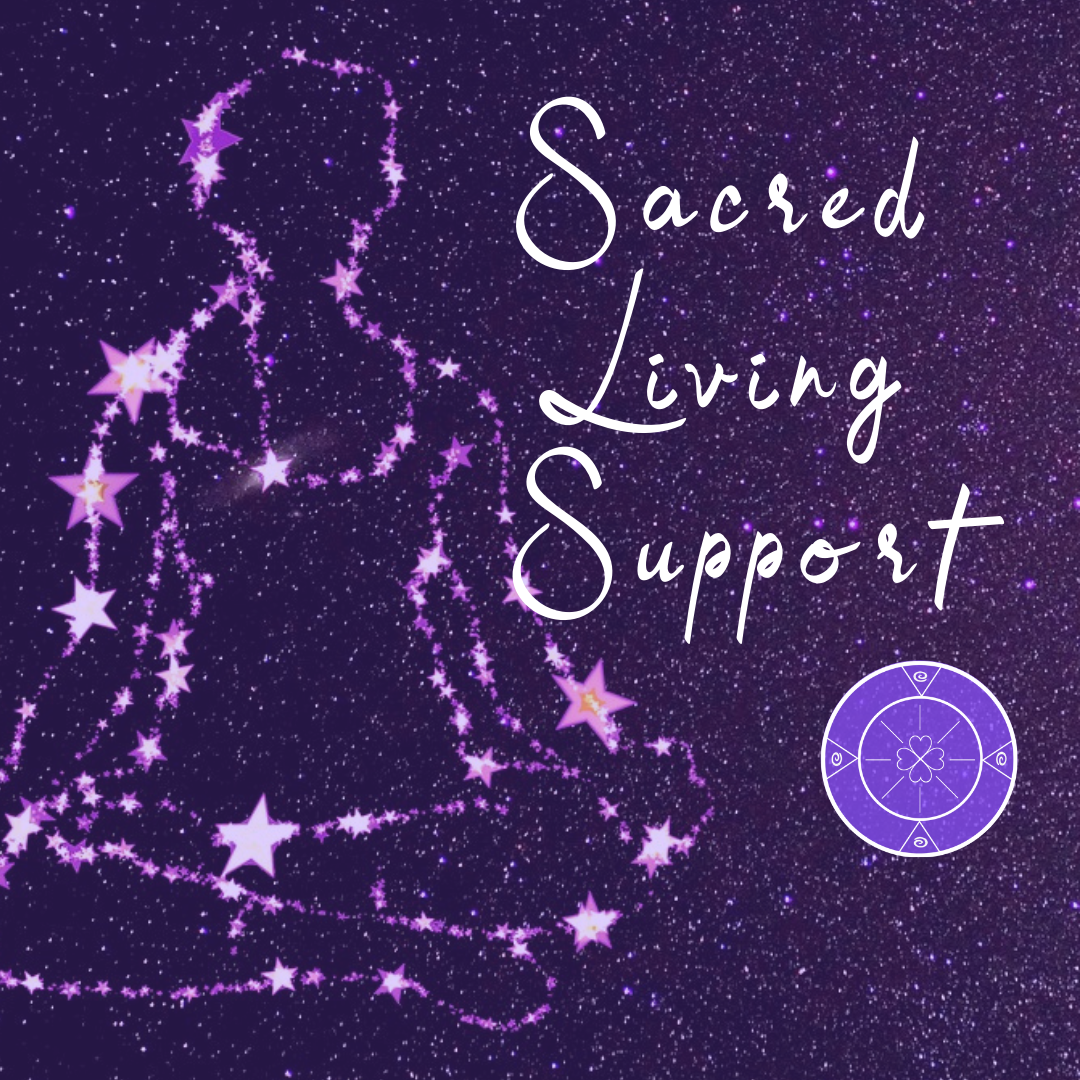 What brought me to it [working with Zofia] was a severe car accident that I was in six months ago. And that accident left me with a traumatic brain injury, injuries to my cervical and lumbar spine. And Whoa, gosh, what else, a lacerated spleen and a broken rib. And as a result of that, the things I went through in the ICU were pretty scary. The bleeding on my brain not wanting to stop, it finally did. And just the whole experience of going from being this active person to being confined to the bed, in ICU, That was not fun. And of course, the level of pain, and then the fact that along with the brain injury. I lost certain cognitive function. Short term memory is just out the window, which really, for me, is a part of my identity, you know.  Who I am, mentally and say, cognitively speaking, is a big part of my personality. So, that was scary, you know, having that be threatened. and wondering if I would come back from that.

And when you offered the sessions, it was perfect timing. Because I was at a point where I was beyond frustrated, I was in pain constantly. I couldn’t do things for myself. Terrible vertigo. And just, really couldn’t carry out my usual day. You know, you go from being totally independent to being totally dependent. And, that’s not just a hit to your ego. But, you know,  it stops your life. And that’s how I was feeling before we started,  my life having come to the screeching halt, that I was not in agreement with at all. Like, “are you kidding me?” But the sessions have given me the space to look at not just what’s going on with my physical body, but actually getting present to things that are going on beyond the physical.

So where I’m at mentally, emotionally, and spiritually, the things that are, as I like to say, running in the background, that are over here, you’re not even aware of them, because you’re so focused on getting back to who you are, in a physical sense, and then wondering if you can rehab your brain so that you can really be yourself.

So the sessions have allowed me to relieve pain. And to let go of a lot of stuff, you know, stuff that I was holding on to before this happened.